The private investment firm of the Twenty3 Group

We partner with passionate entrepreneurs to help build enduring companies within the global sports, entertainment, media and consumer lifestyle industries

Twenty3 Capital is the private investment arm of the Twenty3 Group, driving investment and digital disruption throughout the global sports, entertainment and media spheres.

We partner with start-up and emerging companies that have an edge over the established players, providing strategic investment and support for the entrepreneurial founders of our portfolio companies.

"We leverage our operational and industry expertise for our portfolio companies"

Our goal is to build transformational and next-generation companies that will significantly impact the sports, entertainment, media and consumer lifestyle industries.

We seek investment and value-creation opportunities underpinned by the following criteria:

Ideas that are global in scope

Business models that are highly scalable

From entertainment to media, sport to music, fashion to lifestyle, Twenty3 Capital brings financial, industry and operational expertise to our portfolio companies. 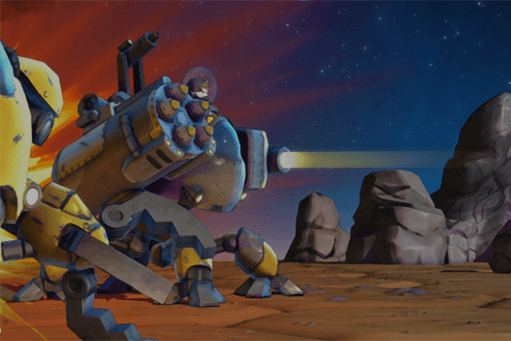 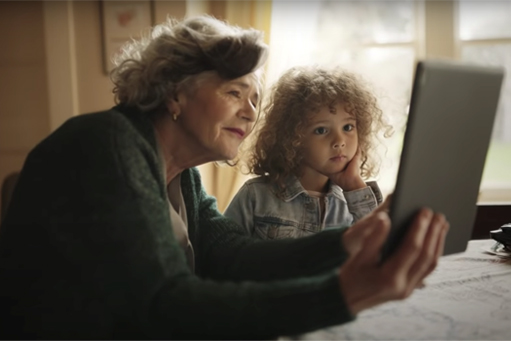 A digital platform designed to keep you connected with your loved ones, even after you’re gone. 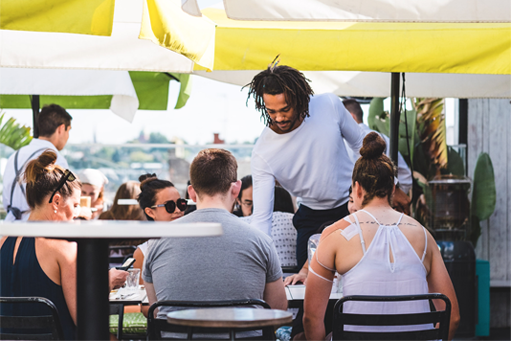 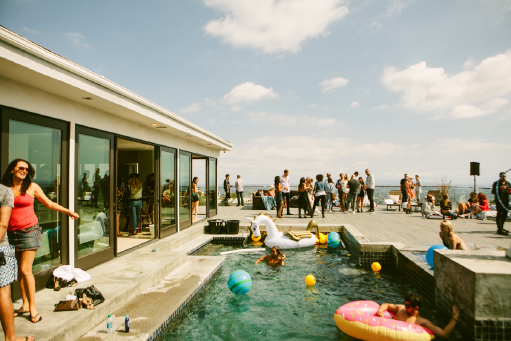 Influence.co is the world's first open-source platform for social media influencers to profile and showcase their best work, and connect with brands

Twenty3 Capital is overseen by a Board whose leadership and global outlook has put them at the forefront of the Australian business and investment community. The Twenty3 Capital leadership team know first-hand the tangible results of hard work and dedication to build on an embryonic idea, and provide valuable insight, counsel and support to entrepreneurs who lead our portfolio companies. 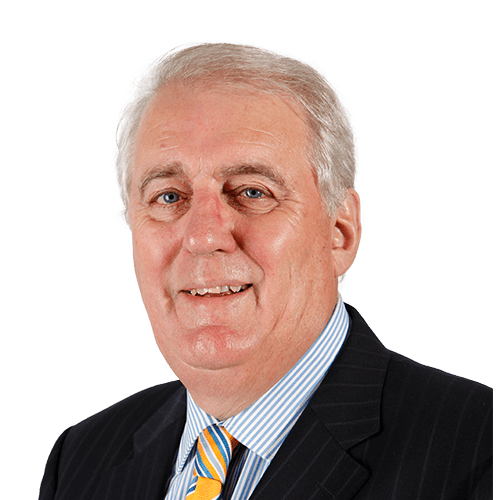 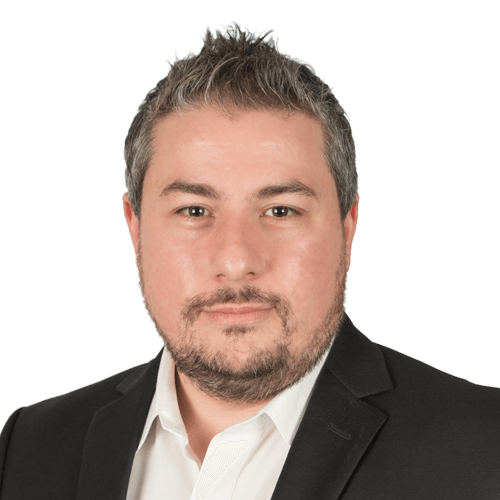 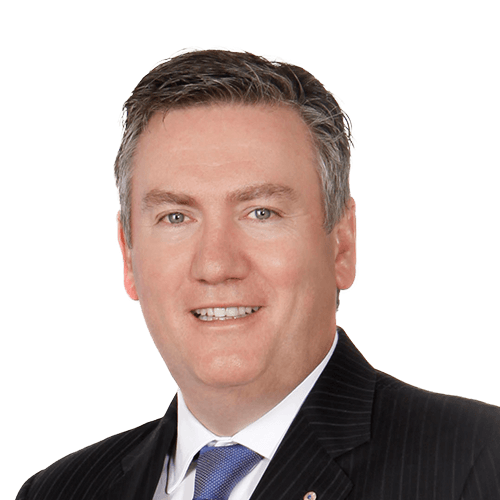 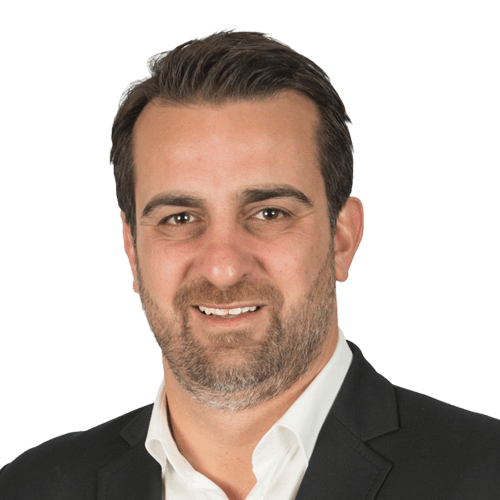 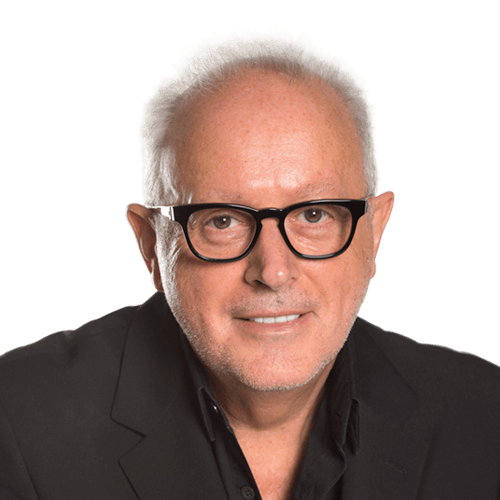 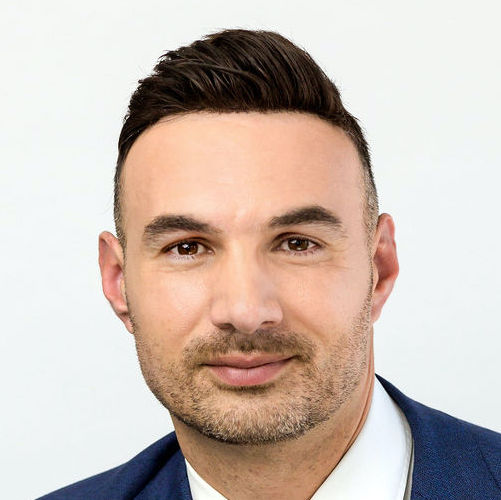 For over 40 years, Paul held senior executive positions within Australia’s advertising and media industry. He was at the helm of industry pacesetters DDB, Leeds Media and Starcom Australia. Additionally, Paul assumed the position of Chairman and Chief Negotiator of Equmedia - Australia’s largest media negotiating and buying consortium, at the time, with responsibility for approx. $2.5 billion of advertising annually. He was renowned in the industry for constantly achieving the lowest cost and value-added outcomes for his clients.

As Chairman of Twenty3 Capital, Paul oversees the group’s private equity investments. He brings an unrivalled knowledge of Australia’s media landscape to Twenty3 Capital, in addition to relationships with the nation’s most senior media and sport executives. Paul’s passion for sport and support for causes saw him sit on various boards including the National Stroke Foundation, Victoria Racing Club and racing radio station, RSN. Paul currently sits on the board of the Collingwood Football Club where he has done so since 2007.

As Chief Executive Officer, John leads and manages Twenty3 Capital’s private equity investments. He is responsible for seeking and evaluating business opportunities which fit with the group’s investment criteria. John is an award-winning marketer and strategist having held senior marketing roles at Mars Inc. before moving into general management with the L’Oreal Group. Before co-founding Twenty3 Capital, John gained a reputation within the FMCG industry for championing innovative brand strategies and solutions, and challenging conventional marketing practices.

Following his corporate roles, John has applied his skills and energy into how the worlds of sport and entertainment interface with the wider business world, and passionate about entrepreneurial ventures. He is a graduate of both the University of Melbourne and Monash University, and is formerly an Adjunct Professor of Business at RMIT University. John is also a Non-Executive Director of ASX-listed Toys “R” Us ANZ and the A-League’s Western United FC. He is recognised as one of industry’s thought leaders.

Eddie is one of Australia’s most accomplished sports journalists and television personalities. His influence and access to key decision makers across sport, media and politics is unparalleled in Australia. Eddie provides a wealth of knowledge and influence to Twenty3 Capital which is leveraged across the group’s start-up portfolio companies.

Eddie’s capacity for communicating an idea and making audiences respond has been recognised in TV studios, boardrooms and the halls of government for over 25 years. His television achievements such as being founder of the hugely successful The Footy Show, three-time Logie Awards host and CEO of the Nine Network Australia, demonstrate his peerless understanding of the media landscape. Eddie is also President of the Collingwood Football Club among other directorships.

As Managing Director, Michael seeks investment opportunities and manages the various companies within Twenty3 Capital’s investment portfolio. With over 15 years in the advertising and media industry, Michael has extensive experience in media management, brand development, and the negotiation and leveraging of some of the country’s largest sport and entertainment properties. A global award-winning media executive, Michael has held various roles with a number of media agencies and prior to joining Twenty3 Capital, held the position of General Manager at Starcom MediaVest Group, one of the world’s largest media agencies.

Paul Dainty, CEO and President of TEG Dainty, has been a cornerstone of the Australian entertainment industry since 1972 and knows what it takes to connect an idea with an audience. He has been responsible for the biggest tours to hit Australia including Paul McCartney, The Rolling Stones, Michael Jackson, U2, David Bowie, Prince, Pink Floyd, Phil Collins, Neil Diamond, Bee Gees, Bon Jovi, Britney Spears, George Michael, Katy Perry and ABBA just to name a few, in addition to theatrical productions such as Jersey Boys, Hairspray, Mamma Mia, The Rocky Horror Show and Singin’ In The Rain.

Paul brings unmatched knowledge in the world of entertainment to Twenty3 Capital and gives the group’s portfolio companies direct access to the movers and shakers of the global music and entertainment industries. Further, Paul served on the Board of A-League football club Sydney FC, and was named by Sport Business International as one of the world’s 20 most influential promoters.

Levent is a lawyer and business advisor who has extensive Australian and international experience representing both public and private clients in commercial matters. His legal practice has included work in the Sports and Entertainment industry for over 15 years, in which time he has acted for sporting associations, clubs, corporations, sporting athletes and international celebrities.

Lev was a key figure in the formation of Twenty3 Capital and recognised the value of investment opportunities and deal flow across the group. Twenty3 Capital benefits from his capital raising expertise. Further, Lev has been recognised as one of the nation's top lawyers, having been named as part of the "A Team" of Australian lawyers in a survey conducted by Australia's leading in-house counsel, and brings his skills and international networks to Twenty3 Capital. Levent is also a Partner at commercial law firm, Cornwall Stodart, a director of international corporate advisory and M&A firm Astus Edge, and a director of the Western Bulldogs Football Club.